Postpartum PTSD – What it is and how it can be treated. 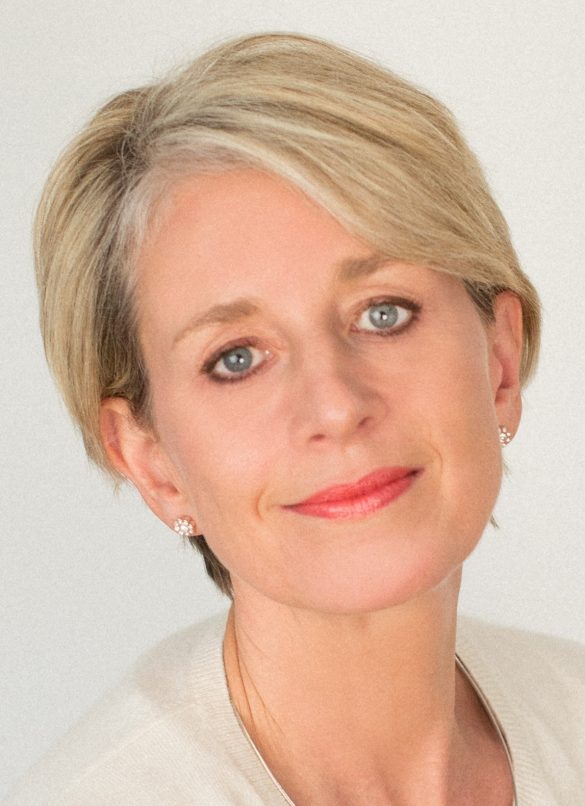 What is Postpartum PTSD?

Those early months and years with your baby are more special than we can even imagine before birth. They should be celebrated, protected, and nurtured. Yet, one of the tragedies of Postpartum PTSD is that it can stop this joyful process.

Post Traumatic Stress Disorder or PTSD is more commonly associated with soldiers than with new mothers but the symptoms can be triggered by a difficult birthing experience as much as by war. It can be a devastating issue following a difficult birth, and one which is being increasingly recognised.

Postpartum PTSD can develop when the woman giving birth (and/or her partner) perceives that she and her baby are in a highly dangerous situation. This provokes a whole range of negative emotions: extreme fear, helplessness, a feeling of powerlessness, and horror. The normal way we process events that are happening to us stops as our most basic survival mechanism takes over.

PTSD is essentially a memory filing error caused by a traumatic event and rather than lessening over time, the memories remain immediate and intrusive and can impact all areas of life.

We know from research that about 20% of people who experience trauma, and a poor birth experience is a trauma, go on to develop PTSD. There are 30,000 official cases of Postpartum PTSD diagnosed annually in the United Kingdom but there have been figures as high as 200,000 women who have found some aspect of the birth traumatic and go on to exhibit some symptoms. This is known as partial PTSD. Partners can also develop PTSD if they have felt powerless and helpless as they witnessed their loved one suffering during the birth. 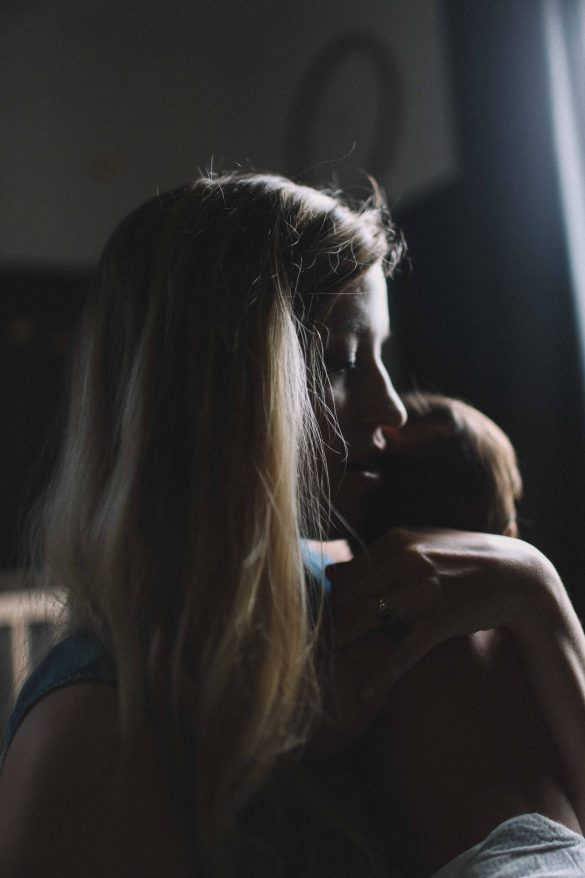 The condition does seem to be on the increase and is highlighted frequently in the news and media. On the positive side, people are becoming more aware of the condition and are therefore more likely to seek help.

So, why are we seeing this increase? In the past women would have had more babies and also more support from their female networks. There was more on-hand knowledge and experience from friends, mums, sisters, and aunts to tap into. These days giving birth can often be idealised as many women don’t know what to expect.  Increased medical intervention can also play a role. It can be comforting to some women but alienating to others. This is especially true where the NHS is under pressure. Changes of staff, apparent chaos, and being left unsupported in labour can all trigger trauma.

The symptoms of Postpartum PTSD

Symptoms can vary for each individual and include the classic PTSD symptoms of nightmares and flashbacks but there are many lesser-known symptoms that may include:

What can be done to help women suffering from Postpartum PTSD?

There is good news. A few sessions of therapy can help solve the problem. Experts who offer targeted treatment to overcome Postpartum PTSD are becoming more common. If you come to see me or another practitioner in the field, you will encounter a range of cutting edge, cognitive techniques, which have an excellent track record in helping people overcome this trauma. These techniques include:

Of course, these are just some of the techniques at our disposal. With these new tools, we can help you back to emotional health and wellness within a few sessions. And we also help the partners of women who are suffering PTSD. Often partners feel isolated and guilty and their struggles are just beginning to be fully recognised and acknowledged. I would encourage you to seek help if this sounds like you or your loved ones.

Fiona Nicolson is an award-winning Cognitive Hypnotherapist who has specialised in working with anxiety, trauma, and women’s sexual health for nearly a decade. She runs clinics in central London in Henley on Thames and has featured several times on BBC radio. As well as seeing clients, she is a published author including her latest book, Surviving Sexual Harassment and Attack which will be out later this year. 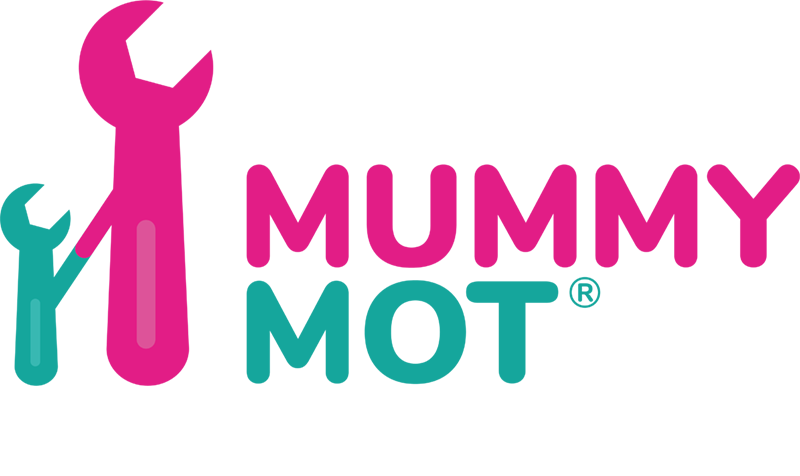 This website uses cookies to improve your experience while you navigate through the website. Out of these, the cookies that are categorized as necessary are stored on your browser as they are essential for the working of basic functionalities of the website. We also use third-party cookies that help us analyze and understand how you use this website. These cookies will be stored in your browser only with your consent. You also have the option to opt-out of these cookies. But opting out of some of these cookies may affect your browsing experience.
Necessary Always Enabled
Necessary cookies are absolutely essential for the website to function properly. These cookies ensure basic functionalities and security features of the website, anonymously.
Functional
Functional cookies help to perform certain functionalities like sharing the content of the website on social media platforms, collect feedbacks, and other third-party features.
Performance
Performance cookies are used to understand and analyze the key performance indexes of the website which helps in delivering a better user experience for the visitors.
Analytics
Analytical cookies are used to understand how visitors interact with the website. These cookies help provide information on metrics the number of visitors, bounce rate, traffic source, etc.
Advertisement
Advertisement cookies are used to provide visitors with relevant ads and marketing campaigns. These cookies track visitors across websites and collect information to provide customized ads.
Others
Other uncategorized cookies are those that are being analyzed and have not been classified into a category as yet.
SAVE & ACCEPT

Simply fill in your details below and one of our team will be in contact to arrange a time and date at our London clinic in Marylebone.